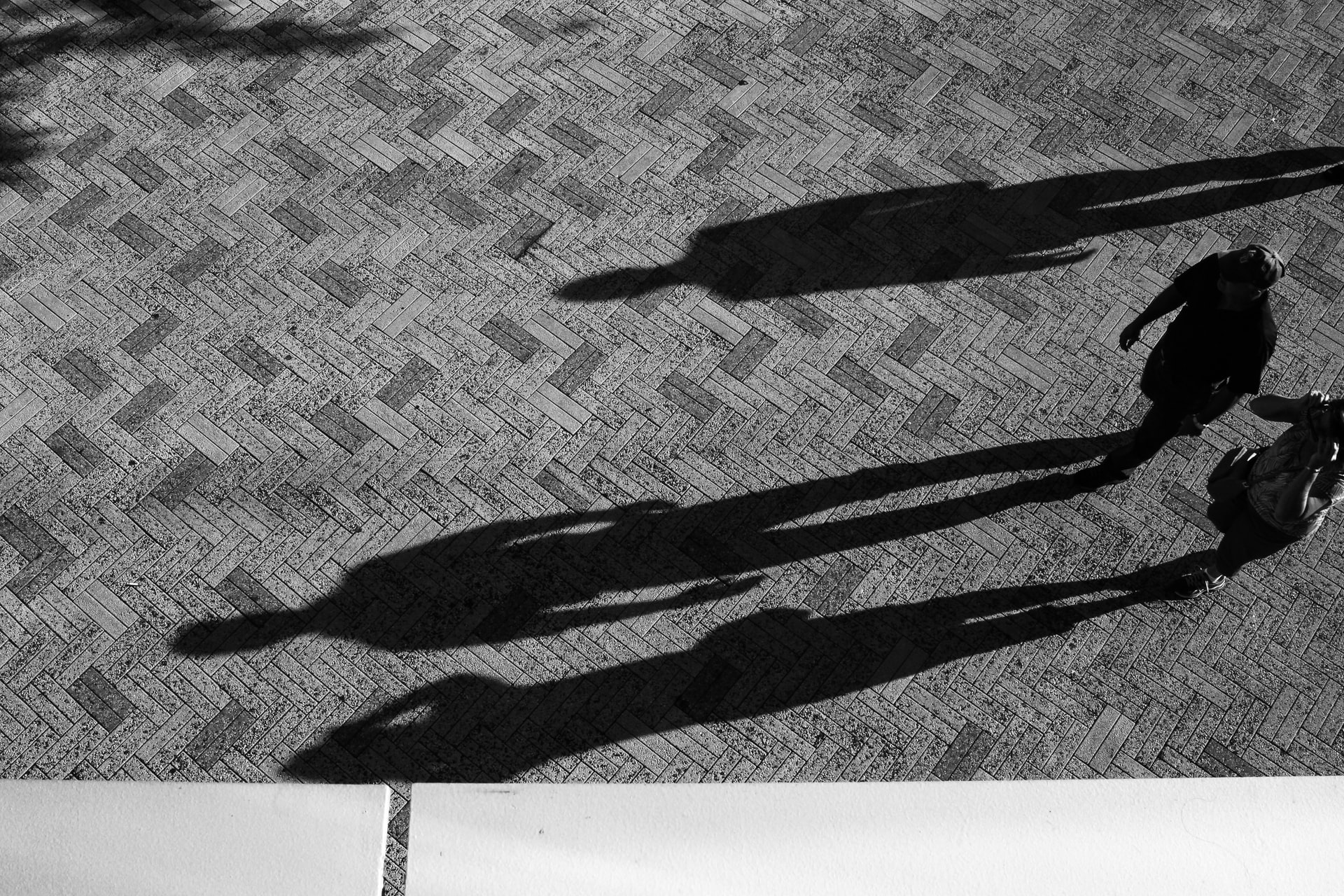 When a friend of mine recommended this book on Facebook, I knew I had to read it. I purchased the audio copy of the book on Audible and began to listen. Although the content of the book is heavy, Know My Name makes an important contribution to the conversations about sexual assault and the legal system.

Chanel Miller was known around the world as the woman who was sexually assaulted by Brock Turner. Although her victim impact statement was published under a fictitious name to protect her safety and privacy, Chanel’s letter made waves around the world. Her letter and Turner’s lenient sentence became a topic of conversation across the globe.

In this memoir, Chanel writes about her entire experience. She reflects on the party where the assault happened, waking up in the hospital evidence, and everything that went into the long trial. Chanel writes about how it felt seeing her story in the news, as well as her worry that loved ones would react negatively if they knew that she was Brock Turner’s victim.

Chanel writes about the #MeToo movement and how it’s terribly misunderstood. Some people see #MeToo statements as attention-seeking. However, Chanel reflects on her own experience and how remaining silent became an unbearable burden. Speaking out and sharing her story wasn’t about getting revenge, but about making it bearable to talk about (and live with) what happened.

I’ve never publicly shared this story. When was a young teenager, a friend’s adult male relative slapped me on the butt to “wake me up” when I’d fallen asleep on a chair. I was horrified, but brushed it off. There were other things going on in my life.

Yet as I got older, this incident bothered me more and more. Was it one stupid moment in his life, or does he do this to other young girls? Since his job gives him access to underage girls, I’ve often worried about whether my silence allows him to do even worse things.

There are lots of questions I have about sharing this. In fact, my worrying about how this story may impact others is a large factor that’s kept this blog post in the “drafting” phase for so many months. What will people think of me? If the exact details got out, would it hurt my friend and other people in this man’s family?

Then again, is it worth staying up at night and wondering if he’s changed?

I get it. I understand why women speak up twenty or thirty years after something happened. It really can take that long to make the decision to tell. Sharing this story isn’t my way of seeking attention, but my way of sharing some insight into this issue.

Broken Trust Beyond the Rape Itself

Rape is about broken trust from systems that are supposed to help you. Chanel reflects on how she did everything right. She got a physical exam and filed a police report within hours. Her case was taken to court and her rapist even got convicted. But even though she’s one of the “lucky ones,” her rapist only spent three months in jail for his violent offense. The system failed.

Chanel writes about frustrating conversations she had with people about her case. Standford University reached out to her about building a garden in Chanel’s honor, with a quote of her choice. The quotes she shared weren’t as upbeat as the officials wanted. Frustrated, Chanel reflects, “Victims identify with pain more than platitudes.” Until people can sit with the discomfort of intense grief, true healing cannot happen.

I was in a physically and sexually abusive relationship in high school. When I told two of my closest friends about what happened, one of them told a distorted version of the story to everyone we knew. She claimed that I made up the abuse in an attempt to get a boy to like me. When I finally told an adult about it, her words were: “Faith, I thought you were smarter than that.” Another friend stopped talking to me altogether.

The failures of others in the aftermath of the abuse were a hundred times worse than the abuse itself. I felt seen and validated by Chanel’s frustration about this part of the experience.

The book isn’t all depressing, though. Chanel writes about the small miracles she experienced, even on the worst days of her life. She remembers the two college studies who were passing on bikes, who pulled Brock off of her and later testified at the trial.

She also remembers a kind nurse, the kind victim advocates, and the court stenographer who gave her the emotional support she needed to get through the trial. Even though some horrific things happened, those small miracles are worth noting.

Writing – The writing was amazing. Even though the content was raw, it was clearly edited and presented in a clear and cohesive manner.

Story – Chanel’s story is compelling. Even though her case has been explored in the media, readers get a closer and more complete look at the situation in her memoir.

Mature Content – There’s a lot of very mature content. There’s a lot of profanity (which, in this case, is warranted) as well as sexually explicit content. Chanel also gives graphic descriptions of the medical treatment after her rape. There’s no way to discuss these topics without the mature content, though. However, I strongly recommend against providing this book to children and young teenagers.

Likability of Author – I found Chanel very likable. She was strong-willed and stubborn, but she also cared about others. In the aftermath of her rape, she was much more concerned about her little sister’s well-being than her own.

BONUS Audiobook Review – I always enjoy listening to audiobooks read by the author, since it allows me to listen to the book and hear the words the way they were meant to sound. It allowed me to get even closer to how she was feeling, which made me feel even more connected to this story.

Know My Name by Chanel Miller is a must-read book, especially for survivors of sexual assault. Chanel powerfully writes about the experience of a rape survivor. She reflects on the rape itself and its aftermath, giving the reader a glimpse of what victims experience. Although there’s a lot of mature content in this book, I highly recommend it.