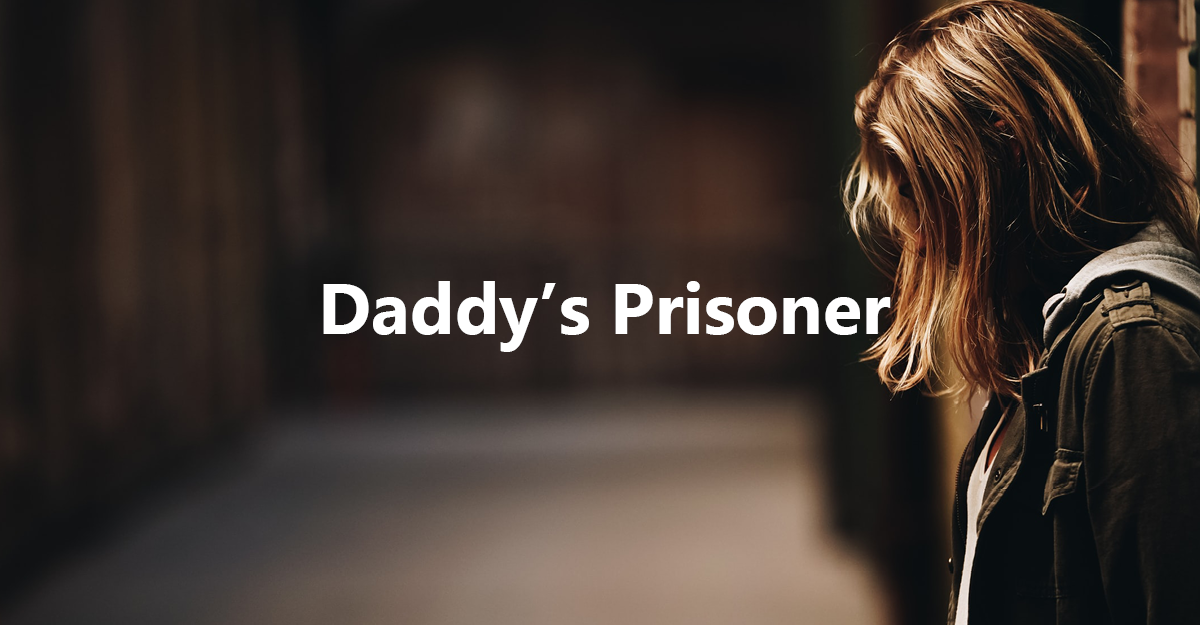 I found this memoir while I was browsing through books on Scribd, looking for my next read. Although I was off-put by the title, I read the synopsis to find out what it was about. After reading a couple paragraphs about the years of abuse Alice suffered at the hands of her father, I decided to read the book.

Alice and her siblings were raised in a poor household with an ailing mother and an abusive father. She was the second oldest of several children. All the children were wild and unruly in school. At home, though, they were physically beaten by their father. Instead of working, her father collected benefits for each of the children to fund his lifestyle.

Alice’s father started sexually abusing her when she was young. When her mother had a hysterectomy after a dangerous birth, her father started raping Alice. He told her that now she’d have to have children for him. Alice got pregnant several times by her father and most of her pregnancies ended in miscarriage.

Even when questioned by family members and the police, Alice did not tell them who fathered her children. She believed that if she told anyone, her father would kill her mother. Because of this, she made up fictitious stories of affairs with unnamed local men.

This was the most graphic memoir I’ve read. Although she didn’t describe everything in detail, there were some graphic descriptions of physical and sexual violence. In one chapter, she graphically describes a specific sexual assault.

Alice writes about her pregnancies, her miscarriages, and the early death of her infant daughter. She details abuse that continued despite her pregnancies. Her experience is unsettling.

I strongly recommend that people read this with caution. Although I typically handle a decent amount of graphic content in memoirs, the content in this memoir was deeply disturbing. Her situation was so bad and for so long. What her dad did was dreadful and unforgivable.

Alice eventually escaped her father’s abuse. Shortly after getting away from him, she met her husband. While her father spread rumors and spewed venom, Alice moved on and began a family with her husband. She only told him a little bit about the abuse her father inflicted.

One night, though, she couldn’t take it any longer. She told her husband about the sexual abuse, the pregnancies, and the constant threat that her dad would kill Alice and her mother. Although he wanted to comfort her, Alice’s husband could not understand why she would continue to contact her parents after years of abuse.

They struggled a lot, especially when Alice wanted her mother to spend time with her children. Although Alice never left her children alone with her dad, Alice’s husband couldn’t handle the situation any longer. He left her.

After rooting for Alice to escape, it was disappointing to learn that she ended up in such an unhappy marriage situation. While this is often what happens, it was sad seeing almost no resolution to her situation. Her father was later imprisoned, but only for three months. It was anti-climactic, but I suppose that’s how life is sometimes.

Writing – The writing was okay. It wasn’t amazing, but it wasn’t necessarily bad, either.

Story – This was an interesting story. It was dark and graphic at points. However, the story was interesting enough to keep me reading.

Likability of Author – The author was likable. I mostly just felt sad for her and the situations she faced. I have a personal pet peeve about name-calling, so I was a little off-put by the fact she referred to her dad as “The Idiot” throughout the book. However, this is a mild name when compared to his evil.

Daddy’s Prisoner is a dark memoir that details the years of abuse Alice suffered by her father’s hand. In graphic detail, Alice writes about years of physical and sexual abuse. When her mother could no longer bear him children, Alice’s father turned to her. She became pregnant and miscarried several times. Although this book is dark, it is interesting. It is a good reminder that not all stories get tied up into a pretty bow in the end.