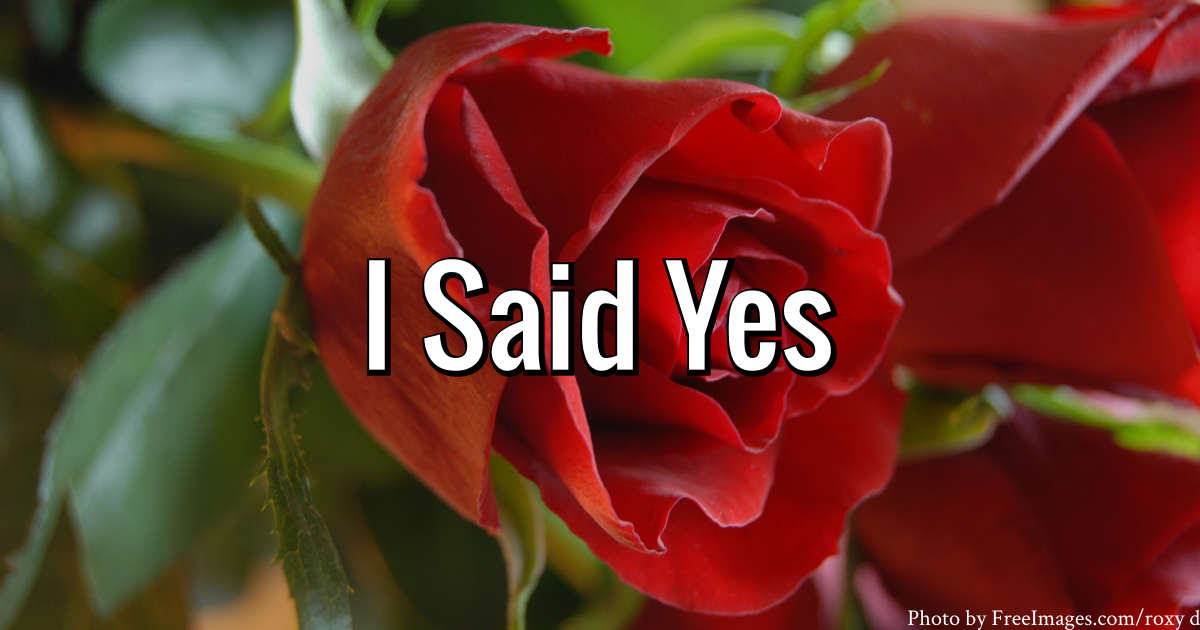 Emily Maynard (later Johnson) tells her heartbreaking and inspiring story about how the events in her life did not leave her too far out of reach from God’s hands. She describes her relationship with God not as a sudden conversion, but as a frog jumping from lily pad to lily pad. Emily gives readers a glimpse into each of her “lily pad” moments, allowing them to become immersed in her journey.

Barely out of high school, Emily became engaged and moved in with her fiance. They began planning a future together when he was killed suddenly in a plane crash. Shortly after his funeral, she finds herself pregnant with his daughter. Emily finds some solace in the beliefs of his Christian family.

After raising her daughter alone for a few years, a friend nominated her to be on The Bachelor. She was surprised when she not only got a call, but made the cast. Despite her reluctance, she went on the show to give love a chance. After being the final contestant and finding herself engaged to the bachelor, her relationship with him ends because of personality differences.

Throughout her description of the process of being on The Bachelor, I was shocked at how much of it did not seem scripted. She was told very little about what was going on. With no access to the outside world, emotions ran high between the women (explaining a lot of what viewers see on camera). While it makes sense that the women cannot be sharing what is going on with all of their friends and family, it probably doesn’t lead to good decision-making.

Not long after that, she was asked to become The Bachelorette. She asked that she be able to have a suite with her daughter there, so that she did not have to be away from her daughter during the entire filming time. To her surprise (and mine) the network agreed. She also was adamant that she did not want to get engaged at the end of the show, but only wanted to have the chance at a serious relationship. With a fledgling relationship with God and a desire to find a man with the same beliefs, she went on the show. When she chose the last man to receive a rose, he proposed to her. With cameras and eyes on her, she said “yes.”

What surprised me most about her perspective from The Bachelorette was that things seemed a lot more scripted from the bachelorette’s side of things. When conversation was slow, her producers would give her talking points (based on personality and background assessments given to all of the men). When I watched The Bachelor this past season, I sort of wondered how much the bachelor was acting off of a script or talking points on some of the dates. This part of the book made me feel like this side of it is a lot more scripted, even if the person may genuinely be looking for love.

After her relationship with the “winner” of her season on The Bachelorette failed, she ended up falling in love with and marrying a man she met at church. They have two children and her relationship with God has continued to grow. Her story is one that inspires young people to remember that before they can focus on finding romantic love, they should find and be confident in God’s love.