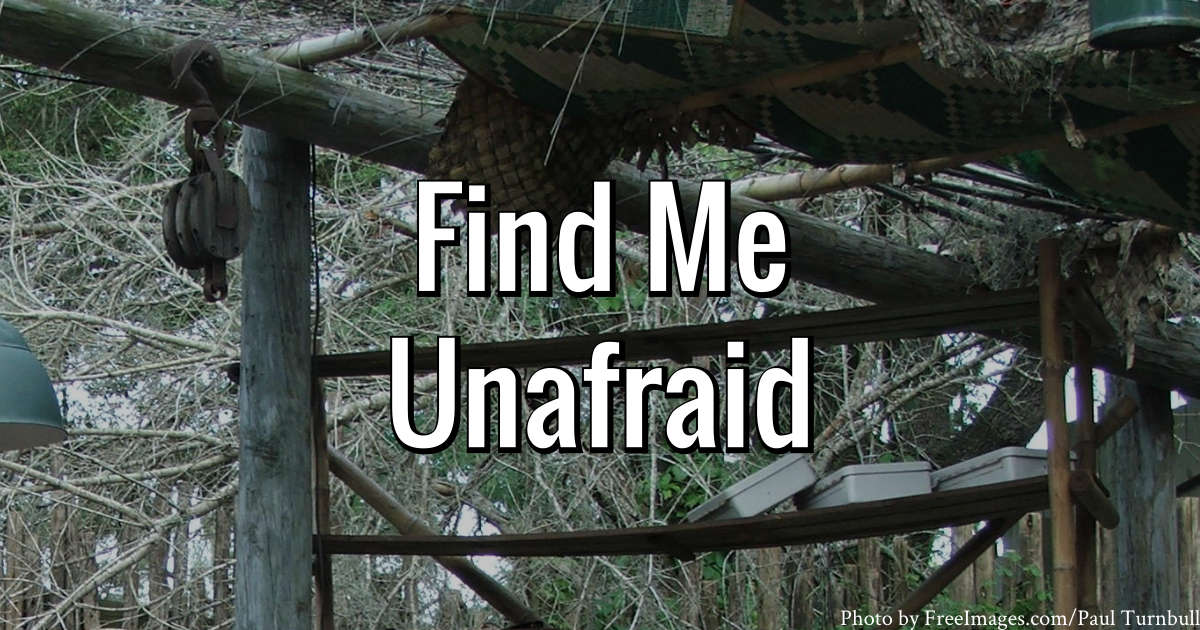 This book changed the way I think about charity work. It was not just another inspirational story about a person who did something great, but a story about two people from entirely different worlds who came together to change an African slum.

Kennedy was born in an African slum and Jessica was born into middle class America. Their lives couldn’t be any more different. While Jessica lived a life of relative comfort, Kennedy was beaten by his step-father. He found solace in learning from a neighbor who could afford school and a priest who would later use his trusted position to sexually abuse him. He ran away from home at the age of ten and joined a gang. He then worked hard labor and watched friends die on the streets and kill themselves from the despair they felt because of the hard lives they were living.

“There’s a theory that cycles of poverty perpetuate and self-replicate in part because of despair. People feel hopeless, and then engage in self-destructive behaviors that make that hopelessness self-fulfilling. The implication, and there’s a fair amount of evidence emerging for this, is that the way to break cycles of poverty is to give people hope–and in the largest sense, that’s what Kennedy and Jess are doing.”

At the age of sixteen, Kennedy used the extra twenty cents that he had to purchase a soccer ball so that the people in the community would have something positive to do. It started with a soccer ball and grew, but Kennedy’s vision of Shining Hope for Communities was born. He convinced friends and community members to “buy into” the idea that they could change their community in ways that did not cost much, if anything. They started by picking up trash and speaking out against abuse. It grew, until at the age of 23, it was a movement that provided dignified jobs for women. It was at this time that Jessica studied in Kenya for a semester and met Kennedy.

Jessica’s life changed. She fell in love with Kennedy and the slums of Kenya. She went back to America and helped Kennedy get a scholarship so he could get a college education. Together, they would eventually build a school for girls and a medical clinic. Kennedy’s knowledge of the community and Jessica’s ability to garner outside financial support made them a powerful team.

“Without mutual understanding and real community leadership, foreign-led interventions ultimately do not succeed, creating false hopes and taking advantage of the community’s vulnerability.”

Buy-in from locals is necessary for the long-term success of works of charity.

This book broke my heart. I found myself weeping at the brokenness written in these pages, and the desire to do more about some of the things that are wrong around the world. I also became increasingly aware of how sometimes we as Americans forget that those around the world have the same intelligence and potential that we do. It is heartbreaking to think that perhaps the brightest scientists, doctors, or teachers might be dying of hunger in a slum in another part of the world because of the greed and ignorance of those in the wealthiest parts of the world.

“One of the cruelest aspects of this place is simply the wasted human potential, the brilliance and creativity that exists. It shouldn’t be impossible to break out of poverty–talent and hard work should matter–but here they don’t.”

The thing that changed me the most, though, was the idea that no matter where I go to do ministry, it is important to partner with someone who is local to the area. Ohio is not so different from the part of California where I grew up. However, there are differences. People can usually tell I did not grow up here, and there are shared histories of people who have lived here in small town Ohio for generations. Partnering with, learning from, and working alongside those who live and know the area better than I ever could will make my ministry richer than I could ever imagine.

While there might be an implied recommendation to a lot of my blog posts, I want to very explicitly recommend this book. While there is some mature content and it is heartbreaking to get through, this is one of those books that will change you. It is worth your time. Though it has not been long since I read it, I already want to read it again. Not many books make me feel like that.