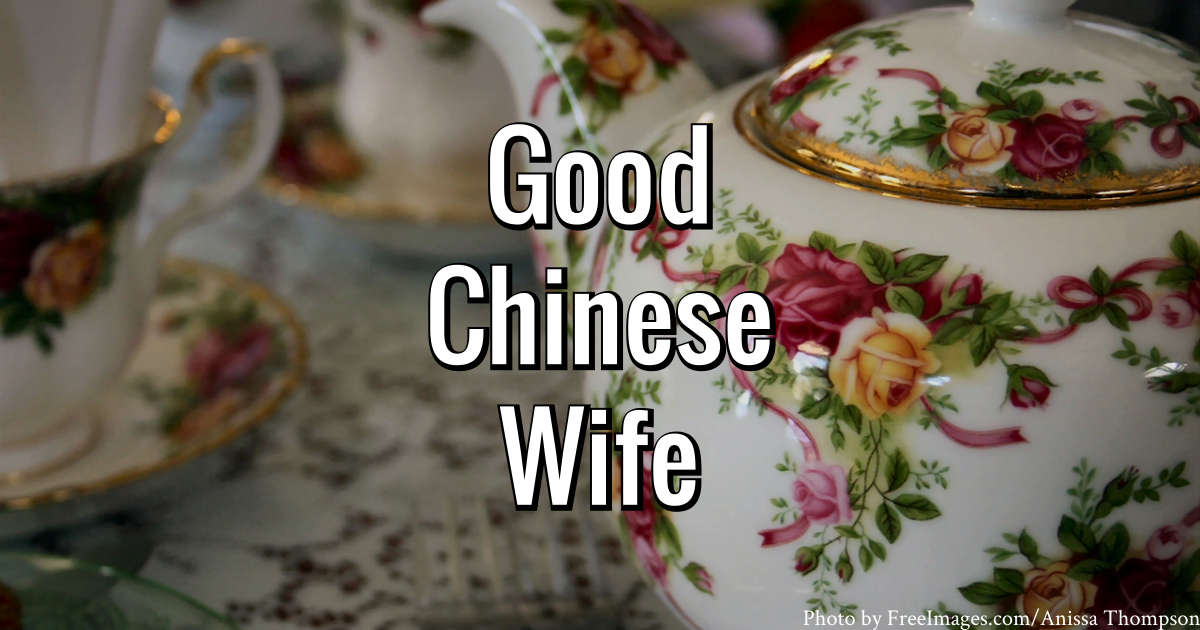 My words cannot fully summarize how brilliantly written this book is and all of the reasons you should read it. Susan Blumberg-Kason gives and honest and raw look into the ups and downs of an emotionally abusive relationship that crosses cultural divides.

From the first few pages, the reader knows that this book will be about a woman who falls in love with a man who does not treat her the way that he should. At each turn of the page, her beautiful foreshadowing left me breathless, asking, “What is this guy going to do to her next?”

Like all abusive relationships, though, it was not always bad. She detailed her courtship to Cai and the ways that he made her feel special when they were dating. She shares the way he wooed her while they were both studying in Hong Kong. She was from America and he was from mainland China.

When things started cropping up in their relationship, she chalked it up to cultural differences or his own stress over his doctoral work. Instead of spending their wedding night with her, Cai ordered porn and told her to go to sleep. He regularly put his preferences and comfort before hers when decisions needed to be made. When his professors pushed her to drink alcohol and Susan expressed her discomfort with the situation, Cai exploded with anger. One night, she caught him flirting with a prostitute on the phone. Despite these things, she did what she could to maintain peace because she did not want to go home to her parents with a failed marriage.

Two things Kai did stood out as especially dreadful.

The first happened when they were still in China. Susan contracted an STD, despite having been married to Cai for a year and a half and having no other partners. When she started treatment and told him that the doctor insisted that he start it as well, he bristled at the suggestion. He denied having an affair, although she knew that was the only way it could have been contracted. He then looked it up in a Chinese disease dictionary, started laughing, and told her it was a “women’s disease.” Thus ended the conversation.

The second thing happened after they had moved to the United States and had their son. Cai frequently got frustrated with their son’s crying and would grab him and dangle him over the stairwell in their home, threatening to drop him. He would shut him in an empty room, leaving him on the floor. The things he did to his child were scary, and motivation for her to get out.

This book serves as a great warning about the red flags of abusive relationships.

It is important for young women to know what red flags are for an emotionally and physically abusive relationship so that they can avoid being in one themselves. If they are already in one, seeing those red flags develop into an even worse version of the situation they are in might be the motivation they need to get out before the situation escalates. Reading a book like this one can give a woman information on red flags in an emotional, but concrete way. Susan brings her story to life in such a personal way that you cannot help but cheer for her when she gets out of her marriage with Cai.

“I’d been in this dysfunctional relationship for five years and could no longer tell what about it was normal and what was unacceptable.”

For the woman who may find herself in a relationship or marriage to someone like Cai, reading a book like this one may give her the inspiration to reach out for help to get out of that relationship. Though Susan’s situation is unique in many ways, especially in that it is a relationship across cultural boundaries, there is a lot to be learned about the way she escaped. She sought the help of a lawyer and her mother, then left while he was at work. For those wishing to escape who do not have someone they trust to help them, there are centers willing to help women and children fleeing abusive relationships.