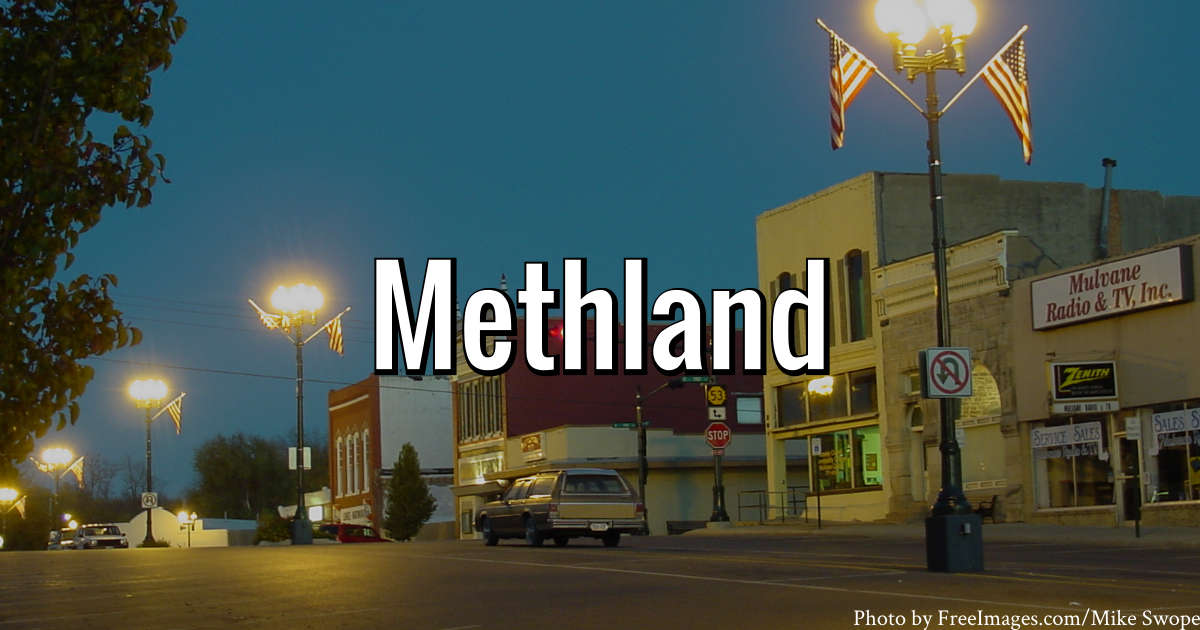 Confession: I didn’t read this book.

Now before you shun me for not being a good book reflection blogger, let me defend and clarify my confession a little. I read half of this book, and fully intend to finish it eventually. However, this ended up being a much heavier book than anticipated and I have had to read it in smaller chunks to be able to fully process the information.

Several months ago, I read a memoir written by a mother and daughter about the daughter’s heroin addiction, and how beating that addiction both strained and strengthened their relationship in different ways. While I knew the content of this book would be different because it was looking at the town of Oelwein, Iowa instead of the lives of one family, I did not anticipate how much more emotionally draining it would be to read the many snapshots painted by Reding in this book.

This book gives an up-close look at how meth pulls apart the lives of those who use it.

Meth is so unlike any other drug. While other addictions may seem treatable and beatable, through the stories of the people of Oelwein an image appeared of a drug that has an addictive quality that is invincible. One woman built a drug empire and after years clean in prison, went back to those same drugs upon release. Another addict, though his skin and flesh melted off in a chemical fire while disposing of evidence of his meth lab, went back to meth after getting out of the hospital and jail. Though one addict in the book was nine months clean and living with parents desperate to help him stay that way, there was fear from everyone (including himself) that he would go back to using meth. No matter how long they were clean or what circumstances faced them, those held under the grip of meth addiction seemed powerless to fight the high that meth gave to them.

“His job was increasingly directed by the belief that in solving the town’s economic dilemma, the drug problem, too, would abate. That was the hope, anyway. On another level, meth seemed to operate completely outside the bounds of any rational, calculated variables.”

The reason this was a difficult book to read was because I love a meth addict.

Despite the fact meth has taken a toll on his physical and mental health, someone I love continues to use the drug he has used for years. He is the main reason that I was interested in reading this book. I was searching for understanding, and on some level I found it. Although I still see meth as a nasty drug because of all of the side effects that come with it, meth gives the addict energy and euphoria that cannot be compared to anything else. At one point in our nation’s history, a form of it was legal because of the way it allowed people to work longer and harder. It was marketed as a weight loss drug. The fact it makes people feel good is undeniable. And for a while, at least, it allows them to work more (which is why it is so popular among the working class).

This book gave me the glimpse into meth addiction that I needed to both understand my loved one’s addiction and understand that there was very little that I could do to motivate him to quit the drug. While a non-addicted person or a person addicted to something less mind-altering may have responded to my pleas to get clean differently, it has been good for me to better understand the immensity of the burden of those fighting meth addiction. In reading about the addict who was nine months clean and living with his parents, one quote stuck out to me: “For Major, waiting to see what price his son would pay for his transgressions was a daily reminder of why he had to stay straight. But his anxiety and guilt were also an hourly motivation to get high.” A person recovering from addiction has to want to stay straight more than they want to drown out the anxiety and guilt.

While I like to believe that if I were faced with an addiction I would stop using whatever addictive substance if a loved one asked. After slightly better understanding exactly what addiction, especially addiction to meth does to a person, I’m not entirely sure what I would do. In the grips of addiction, I doubt I would be strong enough to get clean alone. I am increasingly convinced that only God can help someone break the bonds of addiction.