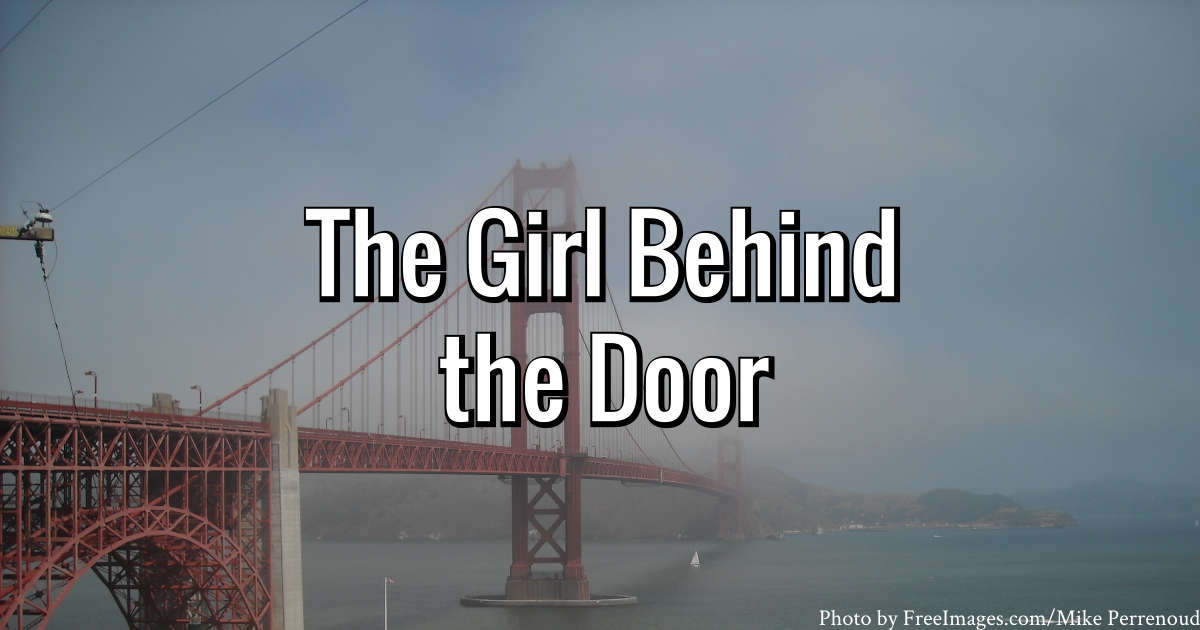 I was browsing the biography section of The Ohio Digital Library when I came upon this book. It looked interesting, so I put it on hold and thought nothing else of it for a couple more months, until it showed up in my email account as available.

John Brooks wrote the heart-wrenching story of traveling overseas to bring home a baby girl who was unhealthy from not receiving the care and attention she needed to raising a troubled teenager who would eventually end her life by stepping off of the Golden Gate Bridge. Brooks shared in painful detail the signs he only saw after the fact of her struggle to find her place in the world, and a diagnosis the he would only find after her death to be attachment disorder.

This book broke my heart because of my desire to foster children.

In his writing about attachment disorder and how it impacted his daughter’s ability to love and feel loved, Brooks explained that many children who are adopted are impacted by this disorder. Even children who are adopted very young, like his daughter Casey, have this overwhelming feeling that they are undesirable and that no one could ever love or want them. They struggle to build deep or lasting attachments, and often act out in burst of anger or emotion. It is an absolutely haunting condition to imagine anyone going through, especially one you have chosen to bring into your home to love and care for.

I will not even pretend to know what that feels like because I have never been adopted and I have do not have many friends who were. However, my husband have known for several years that we wanted to at the very least foster children with the possibility of adopting them. Casey was not just one case of the grief caused by attachment disorder. So many children are suffering and need to be loved and cared for by people who are not going to hurt them. While there is a part of me that feels overwhelmed and not good enough for such a task, I know that some day my husband and I may come to love one such child. Maybe even more.

The number of people who jump of of bridges is heartbreaking.

It surprised and saddened me that so many people use bridges like the Golden Gate to commit suicide. At the time the book was written, about thirty people a year jumped off that bridge to die. There is a project underway, due to be completed in 2019, to build a barrier to try to prevent these kind of acts. That may prevent people from jumping from bridges, but it does not deal with the pain that makes them jump.

I am not entirely sure what to make of this book after reading it. I feel more aware. I feel more heartbroken. But I do not know what to do about it except to love those around me better than I did before. One of them could be hurting and I wouldn’t even know it. I do not want to have to come aware of a loved one’s suffering only when it is too late.