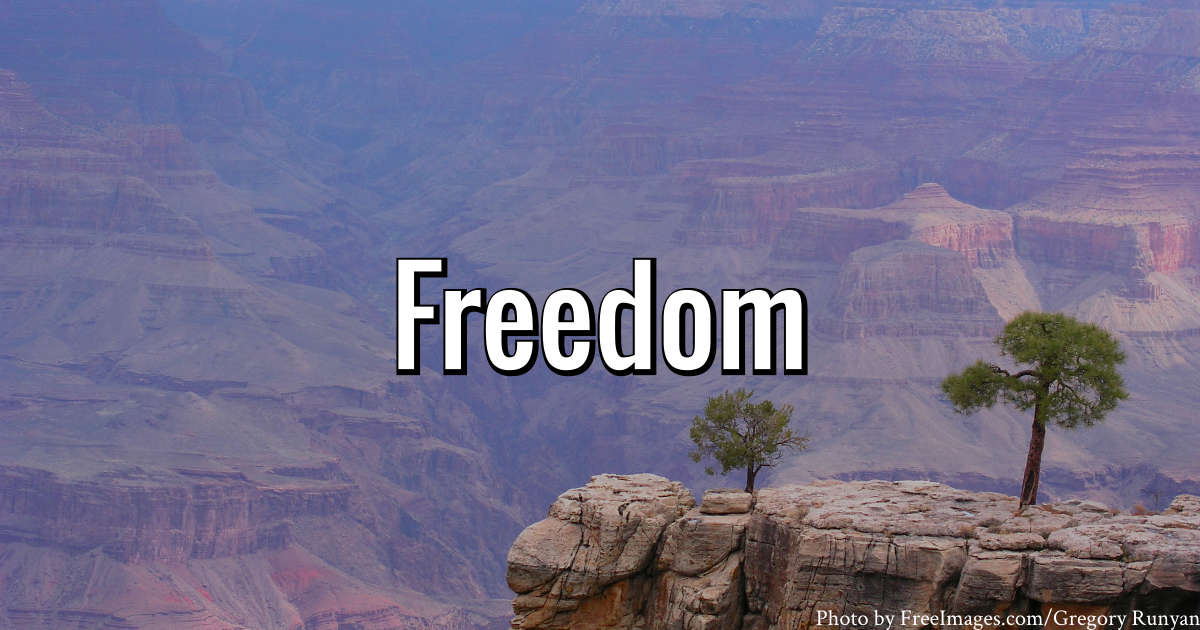 For the first three-fourths of this book, I was dreading the moment that I would sit at my computer to write this blog post. While I absolutely loved Jaycee Dugard’s first book, I found it incredibly difficult to get through most of this book. Fortunately, the last quarter of the book made the rest of the book worth it.

Jaycee Dugard was kidnapped and held prisoner for eighteen years by Phillip and Nancy Garrido. During that time she gave birth to Phillip’s two children, and lived in the back yard. I was living in Placerville when she was recovered from his home and reunited with her family in nearby South Lake Tahoe. Not long after, the trial of Phillip and Nancy Garrido would dominate local headlines as it unfolded. Her first book, A Stolen Life, details her kidnapping and captivity, as well as her reuniting with her family. This book details the years since, with many of Jaycee’s adventures and dreams.

“I have hope that life does not end when you are kidnapped or raped or abused. I believe life goes on and all that you can endure can be channeled into positive things for others to learn and grow from.”

Jaycee’s writing style left a lot to be desired, making it a difficult book to read.

Because I want to end on a positive note, I am going to start with why I struggled so much to get through so much of the book. There were two reasons, both of them having to do with the style of Jaycee’s writing:

The first, and perhaps most major reason, was that the book did not seem to be in chronological order. Each chapter had a topic, exploring something that Jaycee was experiencing for the first time. Within that chapter, though, she might get off on tangents or stories related to that topic, losing the chronological order entirely. Some chapters seemed as if they had been rearranged entirely. For example, one chapter talks about her mom getting her ordination renewed when a later chapter explains that her mom was able to get online ordination to do a marriage ceremony for a friend. I suspect that the chapters were likely in a different order that made more sense chronologically at another point. In the editing process, things like this were not caught after the chapters were rearranged.

The second reason I struggled to get through this book was because of the style in which it was written. It had frequent chat-speak acronyms sprinkled throughout it, as well as frequent sentence fragments. While I am never too bothered by the occasional sentence fragment because of the conversational feel it gives, the extreme number of them bothered me. Chat-speak, except perhaps in the context of explaining the content of an email, text, or conversation, really bothers me. I realize that is a pet peeve that might only apply to a select few, but it is worth mentioning.

Jaycee’s story is one of overcoming great things and living life to the fullest despite them.

That’s enough of the negative stuff! Order and style aside, I enjoyed a lot of things about this book. I loved Jaycee’s positivity and desire to impact the world around her. After initially making sure that her children would not be negatively impacted by media surrounding her case, she began going out in public without fear. She even began to travel to universities to speak about her case. Though she has reason to fear, she chooses not to.

“So there’s not any easy answer of why I’m okay. I want to be okay and I think that helps a lot.”

Jaycee is a fantastic advocate for getting proper counseling after trauma. While her trauma is in a different league than that of many people, I believe that her book is a strong testament to the value of getting good help. She travels with one or two therapists when she goes anywhere. She has a primary therapist that she goes most places with, and a secondary one who is doing research with her. Both of them have aided her in her recovery, and because of her investment in herself, she has gotten to the place she is today. Others who go through trauma (big or small) can learn from her example in getting the proper care.

“New moments and finding the joy in them is what makes me stronger every day, and a little help from family and friends never hurts, too.”

This book was in high contrast to her first book. While her first book was very heavy because of the content, this book is mostly light. She writes about her best friend’s wedding, her sister’s wedding, trips to Ireland, South America, and the Grand Canyon. She details the embarrassment of her first speeding ticket. Throughout the pages, despite the horrors she endured, Jaycee convinces me that she is like the rest of us, human.