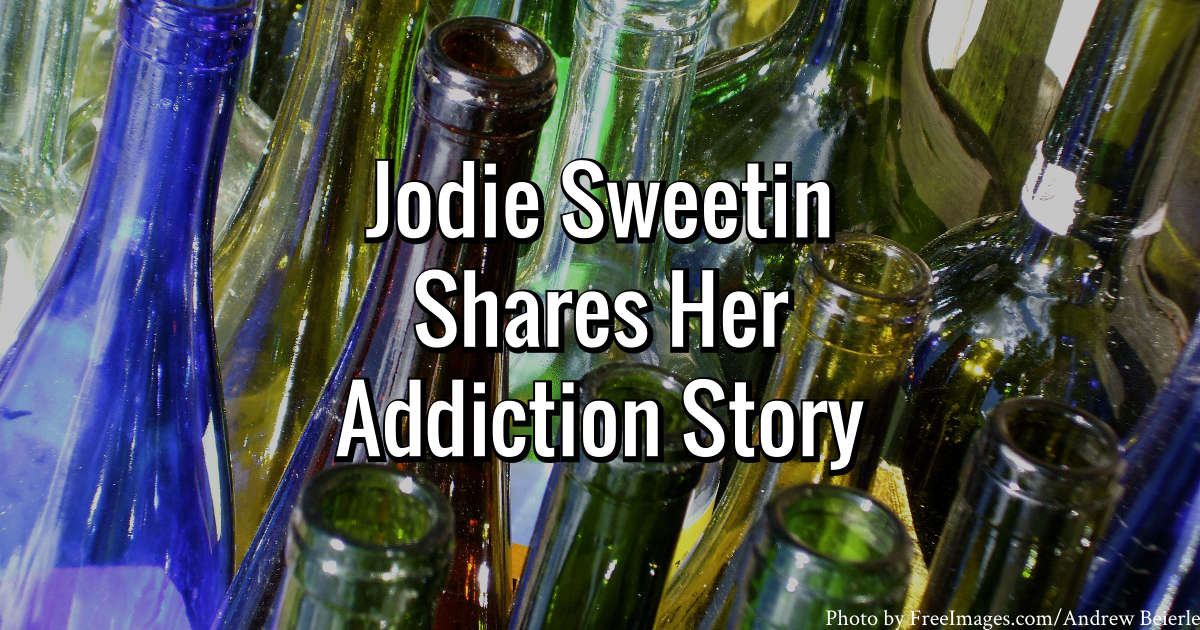 In her memoir unSweetined, Jodie Sweetin writes about her struggle with alcohol and drug addiction. Since the publication of that book in 2009, Sweetin began speaking at events through Keppler Speakers. In the video below from Keppler Speakers, she shares her addiction story.

Just like in her memoir, Sweetin expresses in this video that the pressures of being on set and pretending to be okay all of the time did not help her learn good habits for relating to others. She shares about her high school experience and her first drink at the age of thirteen. Although she was famous, she expresses that it didn’t change her desire to blend in. Drinking helped her feel better in a way she felt she could not do on her own.

The Depth of Sweetin’s Addiction

Sweetin shares throughout this video and her memoir that she did not drink like anyone else her age. While others her age were drinking a little to get buzzed, she was getting completely wasted. Throughout high school, she found ways to get as drunk as she possibly could. When her parents insisted that she come home on the weekends during college, she spent the rest of the week missing class so she could party. She began using drugs in addition to her drinking, taking her addiction to an even more dangerous place.

“I took it to a place that got very dangerous very quickly.”

Despite having people who cared for her, Sweetin only cared about getting drunk or high. In college, she had a very caring boyfriend who ended up being her first husband. He wanted to help her get sober, but she was uninterested in helping herself. Her roommate and her parents tried to help her, but no one was able to help her because of the depth of her addiction.

“That was all I could think about, was getting out of my own head.”

While married to her second husband, Sweetin became pregnant with her daughter and realized that something had to change. She remained sober from the time she found out she was pregnant until she gave birth. After having her daughter, though, she relapsed and began drinking again. When her marriage began to fall apart, however, she realized that she needed to pull herself together if she was going to have custody of her daughter.

In 2016, she competed in Dancing with the Stars. After the competition, she began filming for Fuller House, the reboot of the sitcom Full House which brought Sweetin into the spotlight. Season 2 of Fuller House was released on Netflix on December 9, and a third season is yet to be announced. She continues to share her story of addiction and sobriety through Keppler Speakers. Today she has two daughters to continue to inspire her to stay sober: Zoie and Beatrix.