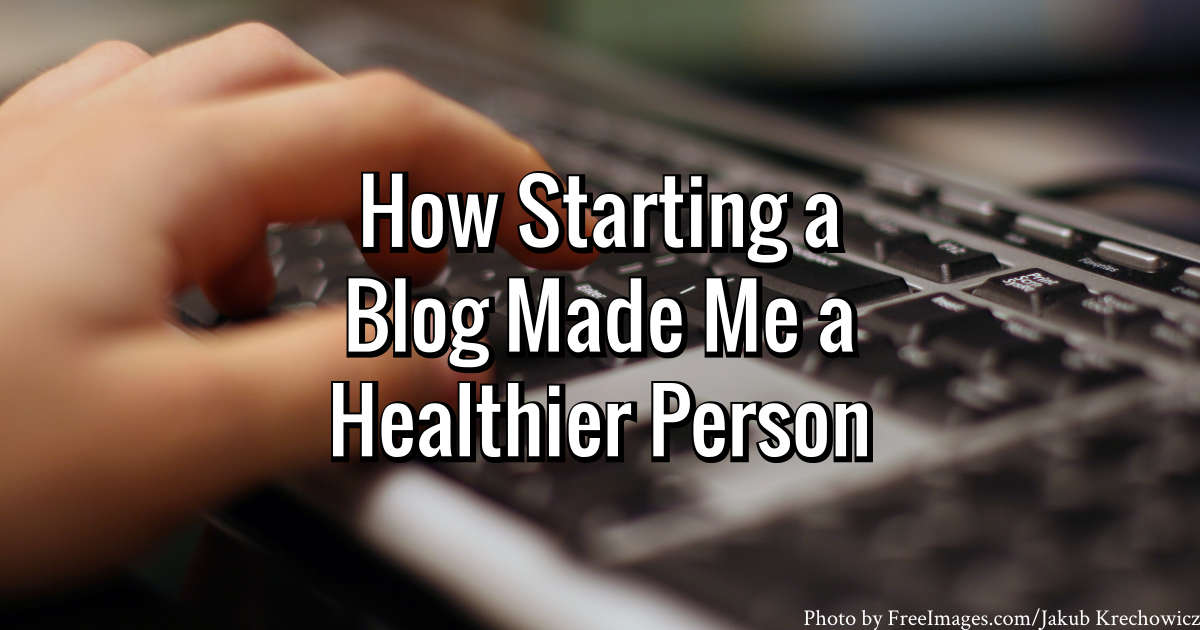 The entire time I was reading How to Murder Your Life by Cat Marnell, I was struck by the impact that creativity had on her health journey. It especially resonated with me because her creative outlet was writing and I have loved writing for as long as I can remember.

Although I have never done drugs, Cat’s story reminded me about how creating this blog and taking the time to intentionally write have turned me into a healthier person. I know that drawing parallel’s between Cat’s drug addiction and my mental illness may be strange, but the only intended parallel is that doing something creative helped both of us in our very different situations.

When I was first diagnosed with bipolar disorder, the diagnosing psychiatrist thought my condition was mild enough that I could go with or without medication. I tried a medication for about two months, but without insurance it was too expensive for me to maintain without asking my family for money (and confessing to them that I was diagnosed at a time I wasn’t ready to do that). I stopped taking the medication, and for about a year and a half did not have any major problems.

In 2014, I had a pretty bad concussion. One of the doctors I saw thought that it was possible that the concussion was making both my migraine condition and my bipolar disorder worse (although I didn’t really need a doctor to tell me that). In the years that followed, I started to actually feel like I had bipolar disorder.

In August of 2016, I was at one of the lowest points in my life. I had just finished my classes for my first Master’s Degree a few months before. Since January or so, my bipolar disorder had been fairly turbulent. Despite all of that, I still did not feel like I needed medication yet. I was still getting things done, even if I was not getting things done well.

However, in August I hit a low. There were problems with my family. When I completely overreacted to something because I was manic, I began to realize that I was not managing my symptoms as well as I had in the past. The situations I was dealing with that were causing me stress would have been more manageable if my mind were sound. As I watched my sister get good treatment for her bipolar disorder and become stable, I began to really desire that. I could act stable, but inside I wasn’t actually stable.

After swallowing my pride (and trust me there was a lot of it), I went to my doctor. I sat in the office and cried, telling her that I didn’t feel right. She immediately put me on a dose of medication that changed my life. Within a couple of weeks I found that I was able to focus on things for more than a couple of minutes. Best of all, the racing thoughts and crippling depression were gone. I was finally beginning to be stable.

So you might be asking yourself what this has to do with writing. It was around the same time that I chose to go to the doctor and start taking medication that I also realized that I needed a creative outlet. My jobs were feeling especially unfulfilling (even if that feeling was only temporary) and I wanted to have something that I could build and create that was my own.

I had been reading a book or two a week at that point, and thought that a book review blog would be really fun. Because I was especially enjoying biographies and memoirs, I thought it would be great to keep the focus on those books.

Growing as a Writer

When I first started this blog, I didn’t know anything about blogging. I knew how to write, and knew how to use Blogger. I got a free site there and began to write posts weekly (on a pretty ugly site). While I worked at my cleaning job, I began to listen to podcasts about blogging and writing. They gave me a focus and an energy I hadn’t had for a long time.

Since August, I’ve learned a lot about writing and blogging. I bought a domain and moved my blog to WordPress. I’ve started adding more content and asking friends to write guest posts for the blog. And as the blog has grown, so have I.

While there are still Mondays when I don’t post (sorry!), those days are fewer and fewer. I have gotten better at sticking to my schedule, and have gained so much confidence through my writing. That confidence has carried over into other parts of my life. I feel like blogging has brought me to a very healthy place and turned me into a better person.